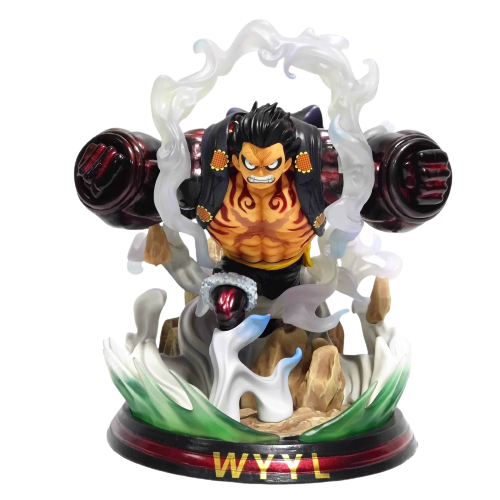 Looking for the perfect One Piece figure toy? Look no further than the One Piece Store! We carry a wide selection of One Piece figure toys, perfect for any fan of the hit anime series. From detailed statues to cute chibi figures, we have something for everyone. Plus, our prices are unbeatable – so you can get your One Piece fix without breaking the bank! So what are you waiting for? Come check us out today!

Fans of the show can now wear their favorite anime with pride with new one piece hoodies. These stylish and comfortable hoodies come in a variety of colors and feature characters from the show prominently on the front. Whether you’re looking to show your support for Luffy and his friends or simply want to enjoy a cozy robe, these one piece hoodies are perfect for any fan of the anime. Order yours today and gear up for your next adventure on the Grand Line!

The One Piece wanted poster is a bounty system that was first introduced in the series to reward pirates for defeating pirate crews and bringing them to justice. The posters are typically issued by the World Government, but there have been instances where other organizations have made their own. The posters contain information about the pirate, such as their name, bounty, and foul deeds. They also include a picture of the pirate, so that people will be able to recognize them. The One Piece wanted poster system has been incredibly effective in capturing pirates, and has resulted in the capture of some of the most notorious criminals in the world. Thanks to the posters, the world is a safer place for everyone.

Welcome to the One Piece Online Store !

One Piece is a fabulous manga, which tells us the adventure of Monkey D. Luffy and his crew.
The story begins in East Blue, on the island of Dawn, in Luffy’s native village, the village of Fushia.
Luffy will meet Shanks the Red and his pirate crew, Shanks will sacrifice his left arm to save Luffy and will entrust him with his precious Straw Hat.
After this encounter, his choice was made, he would be a pirate! Ten years later, Luffy set sail to begin his adventure.
On his way he will meet his Nakamas, Roronoa Zoro the Pirate Hunter, Nami the Thieving Cat, Usopp, Sanji the Black Leg, Tony Tony Chopper, Nico Robin, Franky, Brook the Fredonneur, Jinbe the Sea Paladin and recently Nefertari Vivi has been confirmed by Eiichiro Oda
Luffy and his companions systematically stand up against the injustices of this world, that’s why he represents a real threat against the World Government and the Navy. For all these reasons, his bounty is 1.5 billion Berry.
Luffy and his crew are known as the “Straw Hat Crew”. 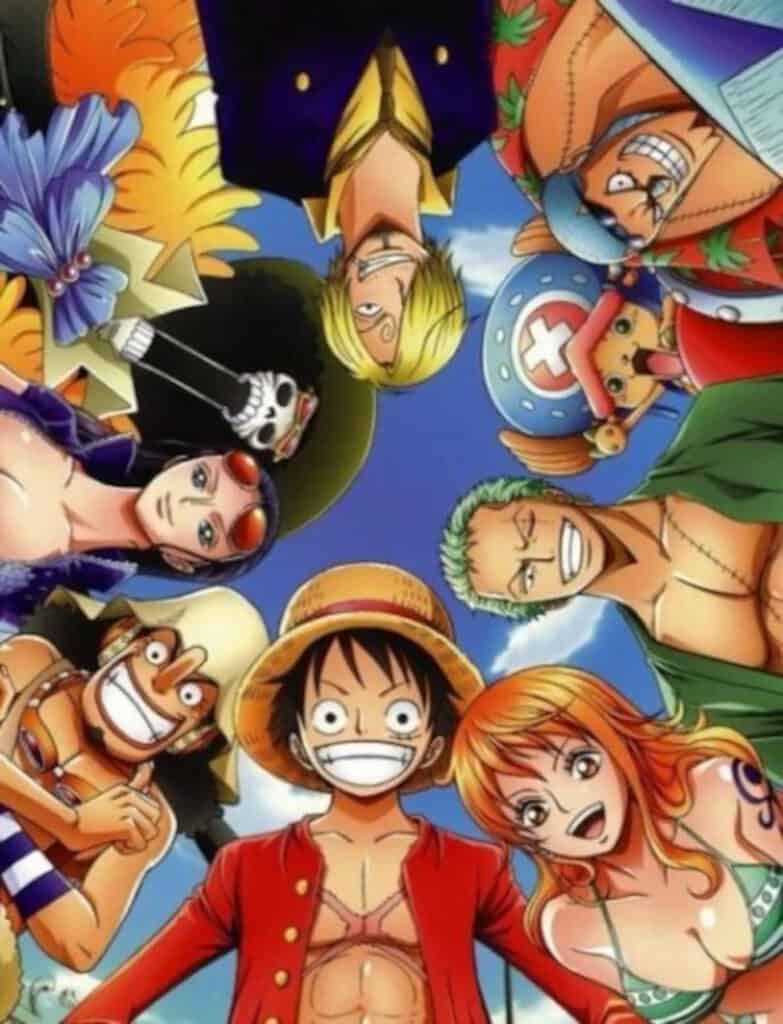 THANK YOU FOR VISITING THE ONE PIECE STORE

We thank you for your visit and feel free to check back regularly to see what’s new or join our Club to receive our promotional offers reserved only for our crew members.

So don’t wait any longer and sign up now.

We ship to over 200 countries

Offered in the country of usage